Re-imagining the digital experience at SFMOMA 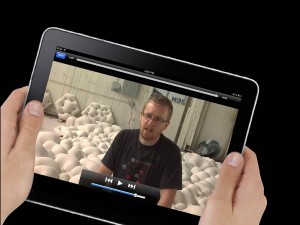 Over the past two decades the San Francisco Museum of Modern Art (SFMOMA) has assembled one of the field’s richest repositories of multimedia content around contemporary art and artists, built an exceptionally deep website, been an early adopter of mobile apps, and established a social media presence known for its creativity and commitment to empowering community authoring. But what if we were given the opportunity to do it all over again? As SFMOMA closes its building in June 2013 to begin a two-year process of expansion, we are using the interim period as a space of experimentation and digital renewal: freeing legacy multimedia from outmoded containers for maximum dissemination; fostering new forums for collective storytelling and dialogue; cultivating community partners with diverse expertise and points of view; and 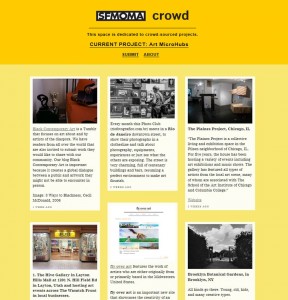 developing new publishing systems and workflows for an agile, mobile-first strategy. In this presentation we offer our first impressions of what it means to remake yourself on the fly—from embracing a new culture of controlled chaos and perpetual beta, to planning for technological horizons that are only just beginning to take shape. 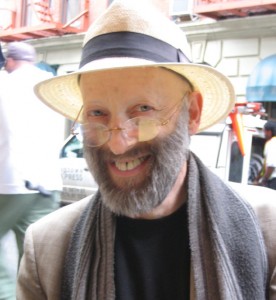 Peter Samis is Associate Curator of Interpretive Media at the San Francisco Museum of Modern Art (SFMOMA). In the early 1990s, he served as art historian/content expert for the first CD-ROM on modern art, and spearheaded development of multimedia programs for SFMOMA’s current building. Points of Departure, the Museum’s 2001 exhibition that experimented with the integration of new technologies directly alongside the art in the SFMOMA galleries and saw the first use of multimedia handhelds, was awarded AAM’s 2002 Gold Muse Award for best use of new technologies in an art museum setting. Over the years, SFMOMA’s Interactive Educational Technologies (IET) programs have received awards from sources as diverse as the American Association of Museums, the National Educational Media Network, the Webbys, I.D. Magazine, and Museums and the Web. Samis has served as an adjunct professor at the University of Lugano, Switzerland, on the board of the New Media Consortium (www.nmc.org), and on advisory boards of numerous museum-focused open source initiatives such as Pachyderm, ArtBabble, Steve. He is currently conducting an international research project to document innovative forms of visitor-centered museum interpretation with support from the Samuel H. Kress Foundation.  Samis received an A.B. cum laude in Religion, Phi Beta Kappa, from Columbia College, New York, and an M.A. in the History of Art from the University of California, Berkeley.

Chad Coerver is Chief Content Officer at the San Francisco Museum of Modern Art, where 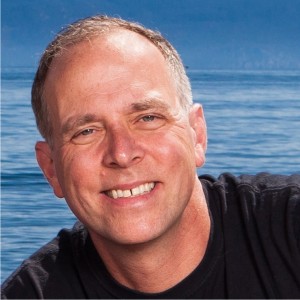 he heads a Content Strategy and Digital Engagement division consisting of approximately twenty staff members across Publications, Design, Interpretive Media, Community Engagement, and Online Services. He was appointed to this position in early 2012, after leading SFMOMA’s strategic planning initiatives around how emerging technologies and new publishing platforms can enhance audience experience, both on- and offsite. From 2002 to 2012 Coerver served as Director of Publications, Graphic Design, and Web at SFMOMA. During his tenure, the museum received numerous awards and grants for its publishing and design work from such organizations as the AAM, AIGA, IMLS, NEH, New York Book Show, and Print magazine. Prior to joining SFMOMA, Coerver lectured in the Art History Department at Washington University, Saint Louis, and at the San Francisco Art Institute.  He has also taught in the Museum Studies program at John F. Kennedy University in Berkeley.